Click on the photo below to read about the evolution of the Franco Morini and Minarelli engines used on the Malaguti enduro and stradali 50cc engines of the 80s and 90s. 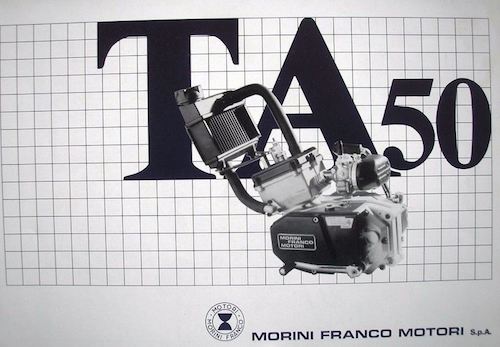